The University of Ghana, Legon is currently experiencing some unrest and violence is escalating very quickly following clashes between Vandals and Opko Mates – students of Commonwealth Hall and Mensah Sarbah hall respectively.

The violence started late around midnight amidst the throwing of stones and chasing each other with clubs and other dangerous weapons. 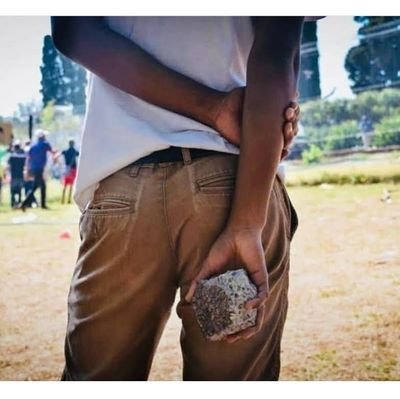 The exact cause of the clash has not yet been confirmed. However, the Statue of Mensah Sarbah has reportedly been stolen by the Vandals and the ‘Vikings’ (Opko mates) of the Mensah Sarbah hall are using all means possible to evade the Hall of the Vandals in an attempt to take back their statue.

This escalated the violence further. The police have since been called to the campus. However, there are currently not enough policemen around to curb the unrest in any way or form as only one police vehicle was seen at the time of compiling this report. It is believed the police on site have called for reinforcement after their initial reconnaissance.

Content created and supplied by: TC.Oceans (via Opera
News )

NDC To Invade Ashanti Region Next Week With A Battalion; Check Reasons