A long-awaited encounter finally concluded tonight as Brazil goes unbeaten in 2022 and their fifth record victory against Ghana in a 3-0 score-line – here are three (3) things we learnt after the match.

A back three could have stabilized the defence force as the Brazillian’s attacking style was mainly targeted at the middle perspective which was evident in the plays of Neymar, Raphinha and Vinicius until the introduction of Mohammed Salisu.

Speaking of Richarlison’s first goal where there was enough space between Alexander Djiku and Daniel Amartey. 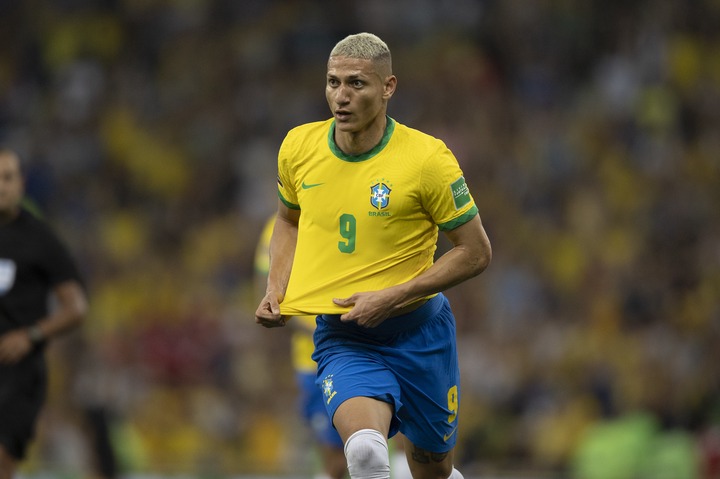 Quality was a clear exposure on the side of Ghana today – hardly to hold in possession for a minute in the first half and playing without coordination from all areas of the pitch.

From defence to the attack – but much improvement was noticed in the second half – where Inaki Williams brought in some experience in the attacking force of the team and Mohammed Salisu in defence. 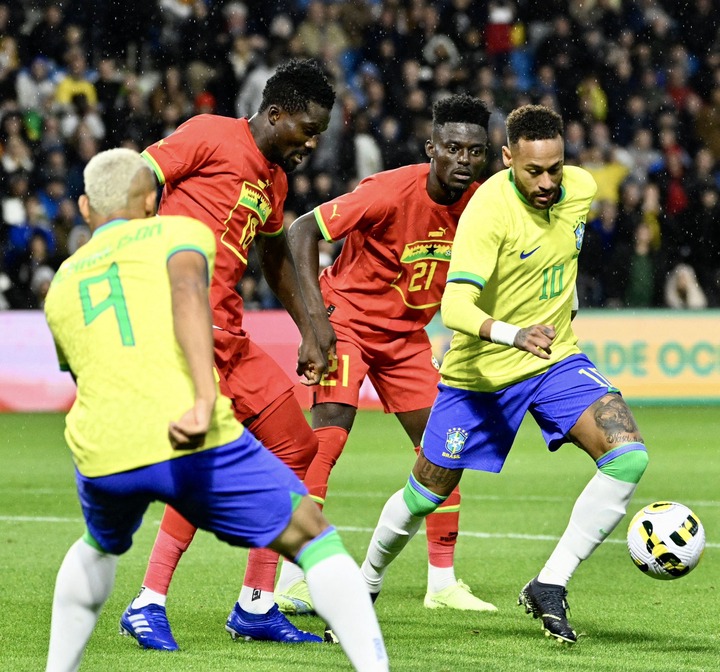 Out of the three goals scored, two came from set-pieces – something Coach Otto Addo will need to work on ahead of the big occasion [the 2022 FIFA World Cup].