The technical handlers of Black Stars will have to make huge decisions in the area of who plays for the national team in upcoming FIFA World Cup in Qatar. Before they announce their final list for the global football tournament, different lists continue to circulate in the media circle.

A new list has emerged with some regular faces dropped from the line up. Dede Ayew is out of the probable line up and that can and cannot happen.

Goalkeeper Joseph Wollacott comes into the goal post as he has been featuring for the national side in recent games. 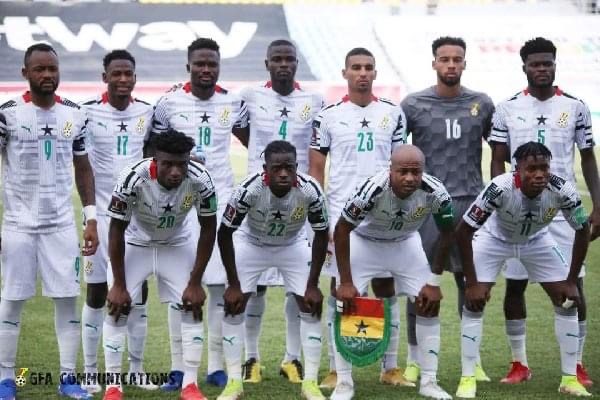 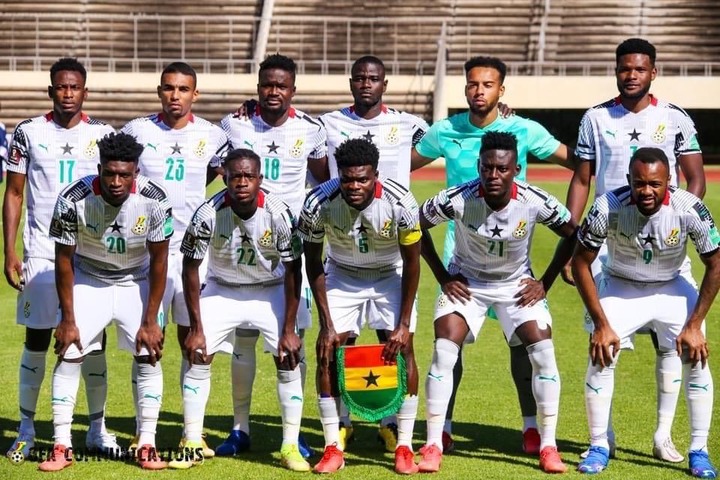 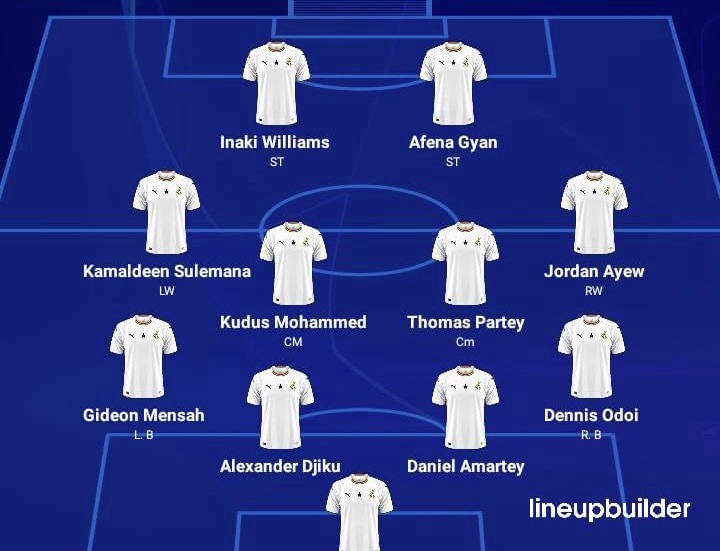 Left full back is manned by Gideon Mensah while right full back has Dennis Odoi as the first choice. The central defense is made up of Daniel Amartey and Alexander Djiku partnership, which means Salisu Mohammed will be having a time on the bench.

In midfield, Kudus Mohammed and Thomas Partey have the upper hand over competitors. One will be set for defensive while the other mans the offensive role. Kamaldeen Sulemana and Jordan Ayew have duties to execute on the wings.

Inaki Williams and Felix Afena Gyan will be moving as two attackers. Their roles will be to get goals for Ghana. One could play behind the other.

With this 4 – 4 – 2 system, it could be the ideal choice for coach Otto Addo and his henchmen. Otto Addo will have a final decision to make after playing a final friendly game with Switzerland.

It’s The Truth; People Looking For Jobs Are Calling For A Reshuffle – Dennis Miracles Explains