Footballers across the globe make a decision to join a side mainly because of playing time and to some extent financial benefits. Having joined a team, the player then sets a personal ambition to work towards the team’s aspirations. 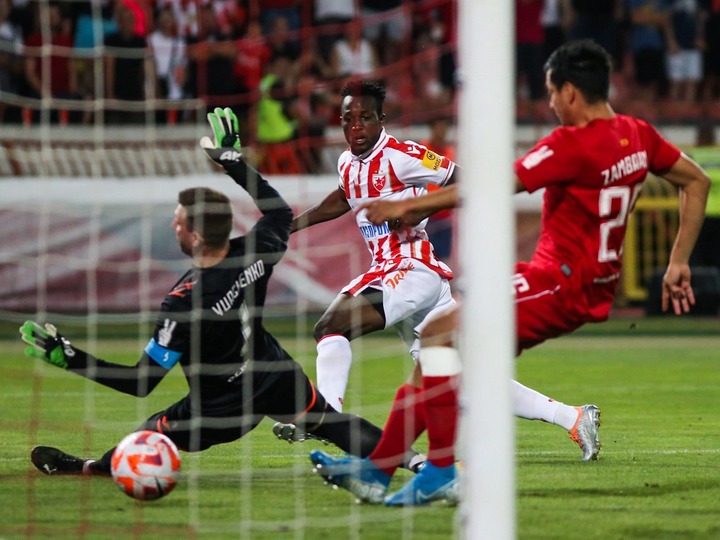 A player – after making a switch – relishes making an instant impact for his new club. This falls in line with the career of Black Stars player Osman Bukari who joined Red Star Belgrade in June 2022 and has had an impactful start for his club.

The 23 year old has spent five weeks with the Serbian giants, playing five games as such with the numbers appearing staggering for his career. Osman Bukari in five games, has spent five goals with two assists to his credit. 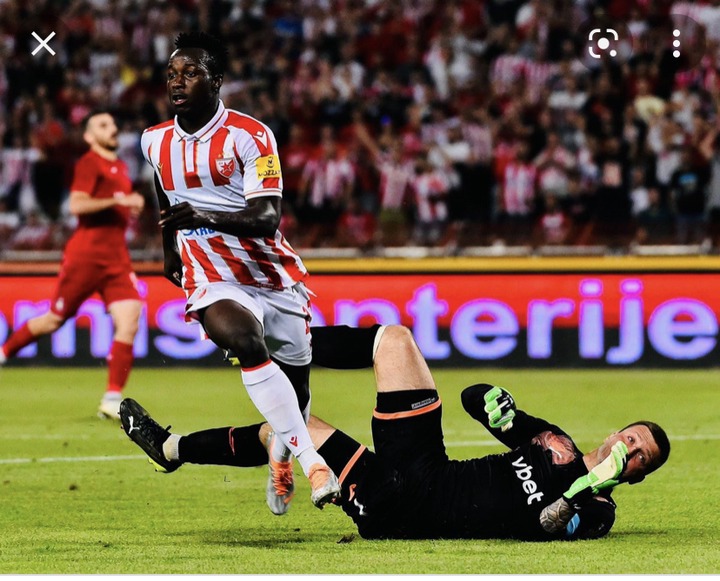 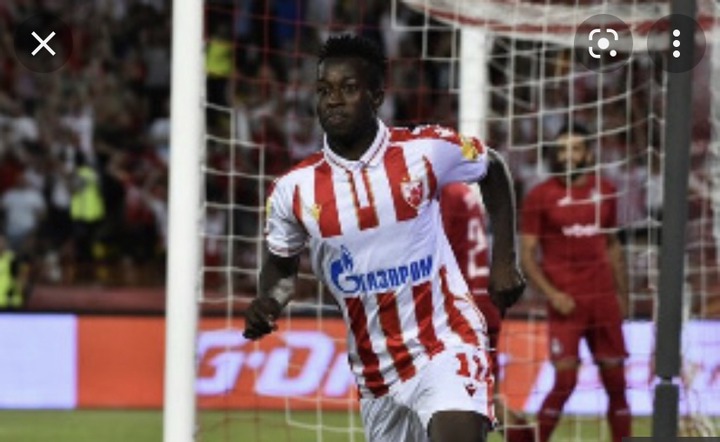 Scoring five goals in five matches simply puts the ratio at a goal in a game on average. It reads good for a player who has set sights on enjoying longer years at his national team.

The future is just bright for Osman Bukari and it can only be consistency that will seal a memorable years at the Black Stars.

My Pʋssɣ Is Too Tight, They Can’t Penetrate It – Alapta Wan

Accra hearts of oak’s Ghana premier league titles and the years they won them.