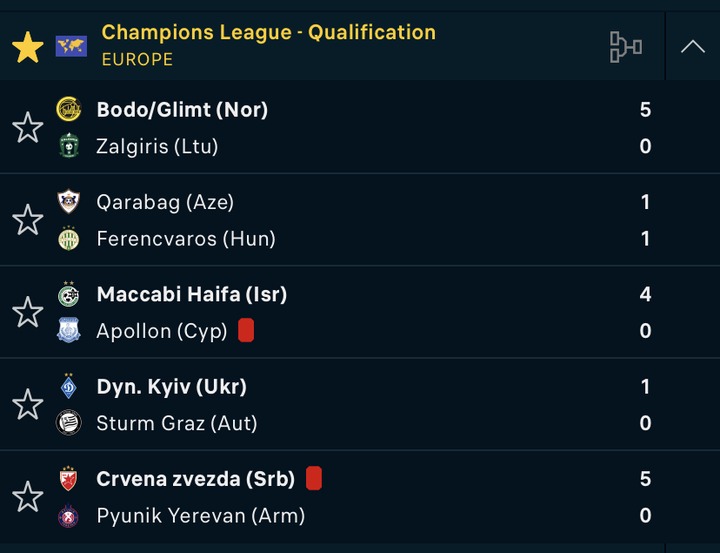 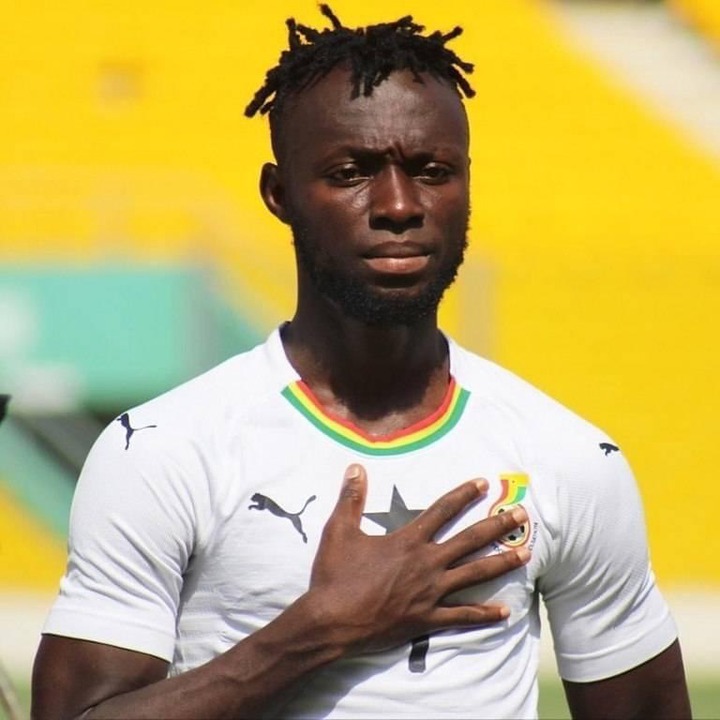 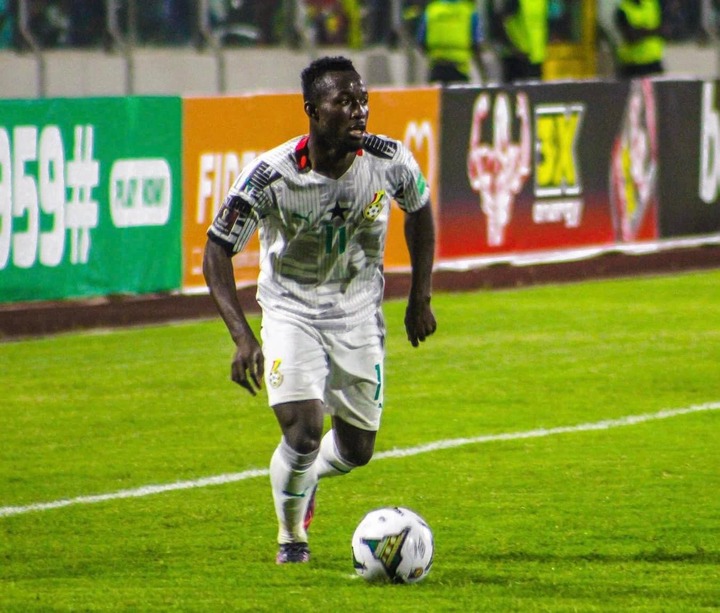 With his side scoring five goals, they have inched closer to the next stage of UEFA Champions League. They will be aiming to go through during the reverse encounter.

Elsewhere, Kwabena Owusu was on target for Qarabag as they engaged Ferencvaros and it ended 1:1. Kwabena Owusu scored the goal for his side and they will be full of hopes heading into the second leg in Hungary.

With this, they could earn call up into the Senior National team ahead of this year’s FIFA World Cup in Qatar.

India Top Live, August 15: 74 days is not a limitation, says India’s next CJI U U Lalit