The Ghana Football Association is said to be having talks with Belgian winger Francis Amuzu about switching allegiance to play for the Black Stars of Ghana. The Red Devils that is Belgium having heard that are also trying to make Francis Amuzu play for their side instead.

Francis Amuzu is 23 years old and plays for Anderlecht in the Belgian Professional League. Players of Anderlecht are known to be very good footballers with Amuzu being no different. He has been on form for his club having scored a hattrick in one of their last games. Ghana is keen on getting a winger such as Francis Amuzu. 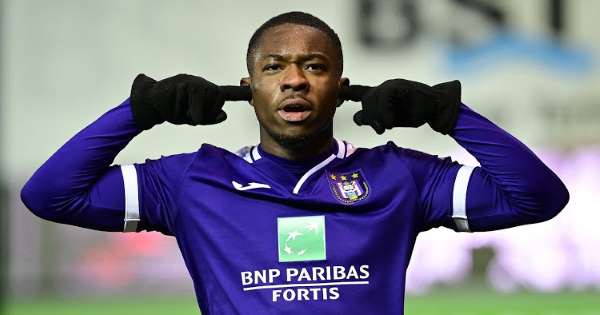 The coach for the Belgian National Team Roberto Martinez on seeing how good of a player Francis Amuzu is has allegedly contacted him to also talk to him about the possibility of him playing their national team instead. 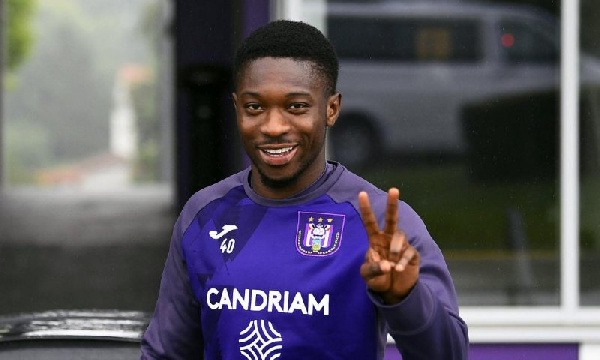 Which side do you think Francis Amuzu should play for?

Check Out These 50th Birthday Party Outfits Trending This Weekend

Check Out Foods That Will Help Erase Your Stretch Mark