HomeEntertainmentBawumia did not lie, I was with him in Kumasi- NDC bigwig provides evidence to support the Veep
Entertainment

Vice-president Dr. Mahamadu Bawumia has come under severe criticism from the public, particularly from members of the opposition National Democratic Congress over a comment he made about his religious orientation.

Speaking at the launch of the 175th of the Evangelical Presbyterian Church of Ghana, Dr. Mahamadu Bawumia, among other things, did mention that, he once served as a member of the Methodist Boys’ Brigade before his mom converted to Islam.

But many leading members of the opposition National Democratic Congress who thought Dr. Mahamadu Bawumia was not being honest and only made the comment to score cheap political points went digging into the past of the Vice-president to ascertain the authenticity or otherwise of his claim.

The biography of his mother came in handy to Dr. Bawumia’s doubting Thomases. Contrary to the Vice-president’s assertion that he was a Christian before he converted to Islam, parts of his mother’s biography suggest his mother had to convert to Islam before she got married, hence this happened before Dr. Bawumia was born. 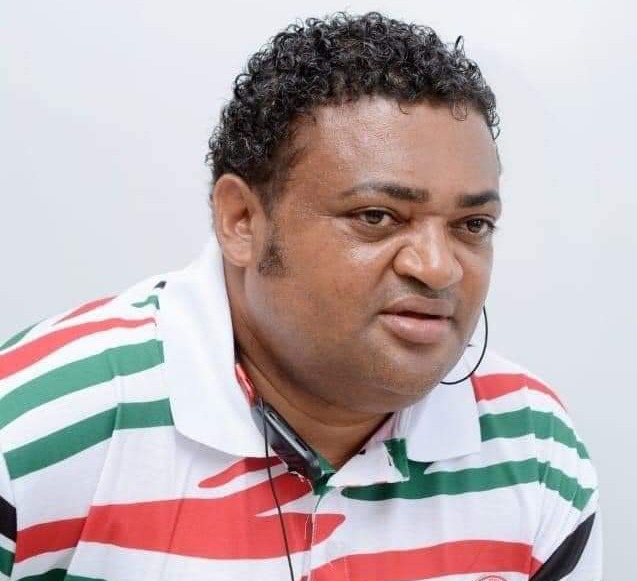 But in a new twist to the story which is fast trending on social media, Honourable Joseph Yamin, a former Deputy Minister of Youth and Sports under the National Democratic Congress has boldly come out to defend the Vice-president. In a Facebook post, Joseph Yamin provided photo evidence to prove that he and Dr. Mahamadu Bawumia were once in the Methodist Boys’Brigade. Though it is difficult to spot the Vice-president in the photo, many netizens have praised Joseph Yamin for defending Dr. Bawumia and speaking the truth.

” This is the first time he has spoken the truth, one netizen commented.

Check out the photo below; 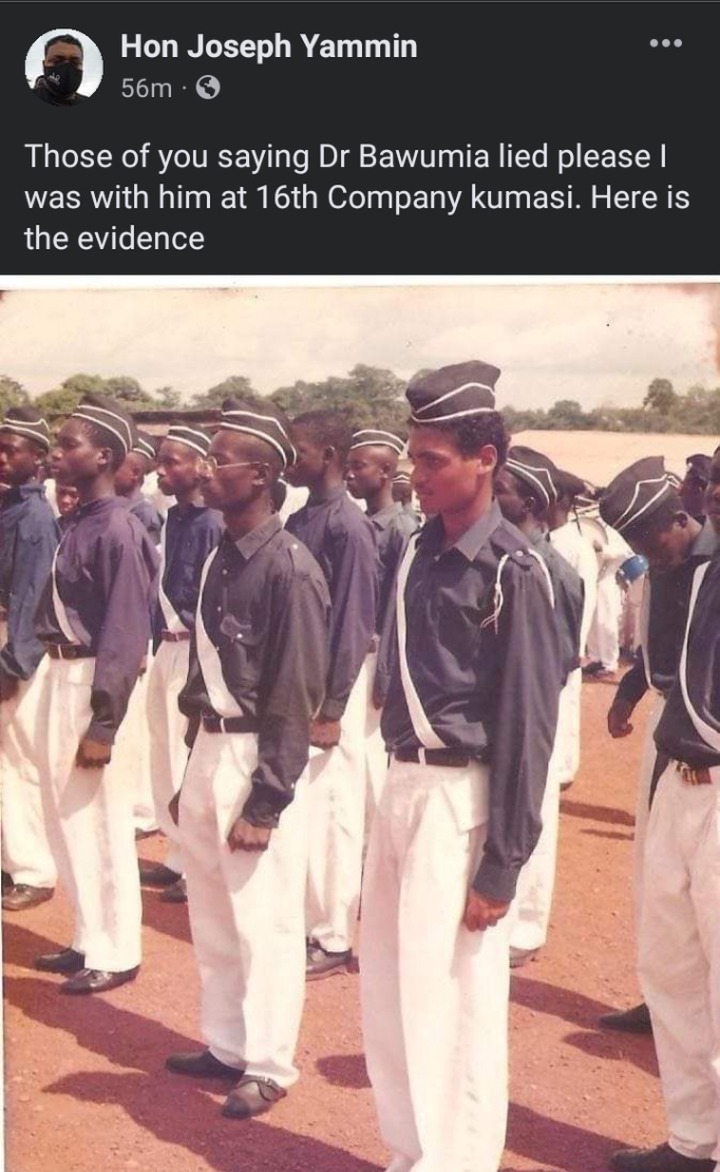