FC Barcelona has still not been able to register all their summer transfer signees because of the economic situation within the club at the moment. The Spanish giants have activated three levers already but the La Liga authorities do not consider it enough to register all signings made by Barca this summer.

Barcelona has called upon some players to reduce their salaries in other to cut their wage bill down. Some players have also been made available by the club in the transfer market in other to raise some income to support the club’s financial situation at the moment.

Barcelona has decided to sell some first-team players within the club to raise money before the close of the transfer market this summer. Aubameyang, Memphis Depay and Frenkie De Jong have been offered to Chelsea as Thomas Tuchel continues with his rebuilding.

Youth graduate Oscar Mingueza has completed a move to Celta Vigo on a free transfer. Riqui Puig and Neto are close to joining LA Galaxy and Bournemouth respectively.

Miralem Pjanic is likely to stay after the player and his agent agreed on a pay cut and less playing time at the club.

The only two players that have refused to find a club are Samuel Umtiti and Martin Braithwaite. Head Coach Xavi Hernandez has made it emphatically clear to the duo that they are not part of his plans going forward but the two players are not willing to leave the club until their contract is done. 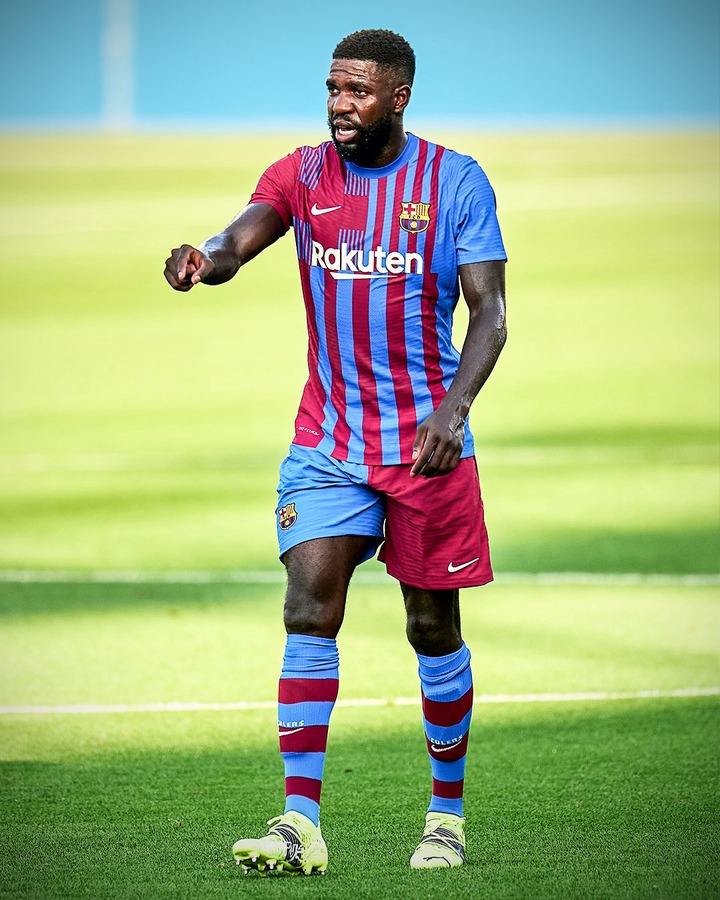 According to reports from Spain, Samuel Umtiti and Martin Braithwaite has been told by the club official to find new clubs before the end of August 31st. Barcelona is willing to terminate their contracts if they refuse to leave the club. Martin Braithwaite has received offers from Saudi but the Denish striker has no intentions of leaving Barcelona. 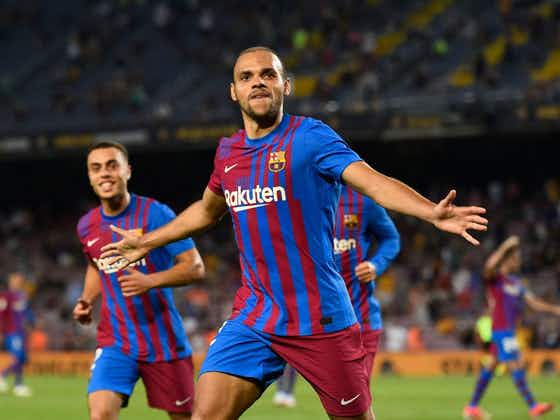 Security man stabbed to death during an attack

Ladies, Check Out These Chic and Comfortable Outfits You Can Wear While Traveling.