FC Barcelona, ​​clearly relaunched thanks to the implementation of its financial levers, is strengthening itself in a wonderful way in this summer market. And everything indicates that Xavi Hernández’s men want more, especially after a 2021-2022 football season that has not been too productive for their interests.

Therefore, they continue to work on that coveted defensive double strike at the expense of Chelsea through Marcos Alonso (31 years old) and César Azpilicueta (32 years old). A topic analyzed by the companions of the Sport newspaper, recalling the dinner that both directives held in Barcelona at the beginning of July. 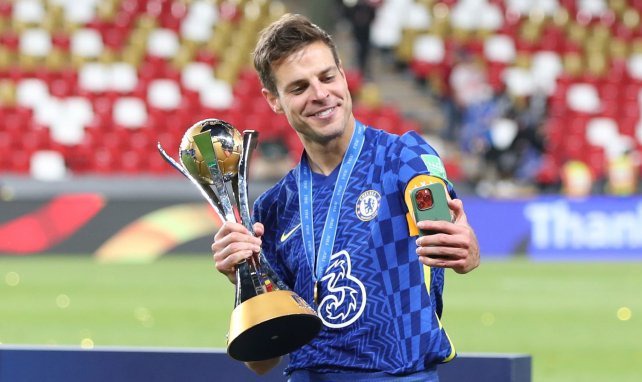 The claims of Todd Boehly, owner of the Blues, for his two players is the issue that concerns us in this story. Specifically, he asked Joan Laporta, the Blaugrana president, for an investment of €25 million for Azpilicueta and Marcos. A monetary amount that Barcelona does not want to pay into the coffers of the London team and want to negotiate.

Similarly, the two defenders have committed to the Catalan team, wanting to set course for Xavi’s renewed project at the Camp Nou. Both contract ends in 2023 in this power of the Premier League, an asset that plays in favor of FC Barcelona. In theory, it may be a matter of time before Marcos Alonso and Azpilicueta fulfill their purpose.

Content created and supplied by: Abigail.blog (via Opera
News )