Dr. Kwame Nkrumah is the first president in the History of Ghana. It is good to note that, Ghanaians have marked this day, the 21st of September to remember the good works of Dr. Kwame Nkrumah. The host of the Onua TV Morning show Captain Kwadwo Godsbrain Smart, drops a bold message on live television as he compared Nkrumah’s administration to some of the presidents in Ghana in this fourth Republic.

According to Captain Smart, Rawlings Administration was not an exemption, likewise the current NPP Government headed by His Excellency Nana Addo Dankwah Akuffo and His Excellency the Vice President Dr. Mahamudu Bawumia. 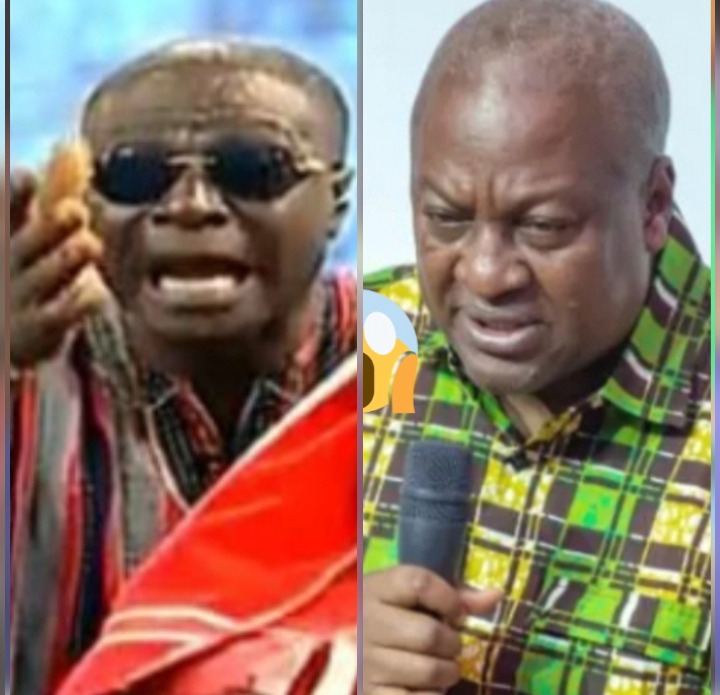 ” Some people don’t want us to talk about Dr Kwame Nkrumah. But Atta Mills and Mahama’s administration borrowed more than what Nkrumah did. The current Government cannot escape this as well”. – Captain Smart Added.