United States of America-based Ghanaian journalist and CEO of Loud Silence Media, Kelvin Taylor has stated that the attitude of the Ashanti tribe has led Ghana to its current economic situation. He maintains that the Ashantis are hindering the economic development of the country.

According to the outspoken journalist, Ashantis are too tribalistic and self-centered. Speaking on the official Facebook page of his Loud Silence Media, Kelvin further stressed that, if the Ashantis could desist from being discriminatory and inward-looking and consider people vying for any national position as Ghanaian, the country will move forward in terms of economic development.

To him, the consistent voting of the Ashantis for the ruling New Patriotic Party on tribal grounds has done more harm than good to the country.

His statement comes at the back of a controversial opinion expressed by Kwesi Pee, the ace High Life artist. 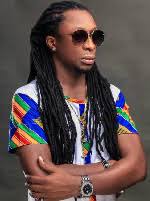 It will be recalled that the veteran High Life artist, speaking in an interview on Angel FM declared that the Ashantis are notoriously tribalistic. He asserted that celebrities who supported the New Patriotic Party never went out of business, but those who endorsed the opposition National Democratic are all currently out of business. Kwesi Pee further stressed that the Ashantis use certain derogatory words against the Ewes and the Gas which to him is not fair.

Kelvin Taylor, therefore, says he concurs with Kwesi Pee and is careless if the Ashantis continue to vote for the New Patriotic Party despite their expectations performance. 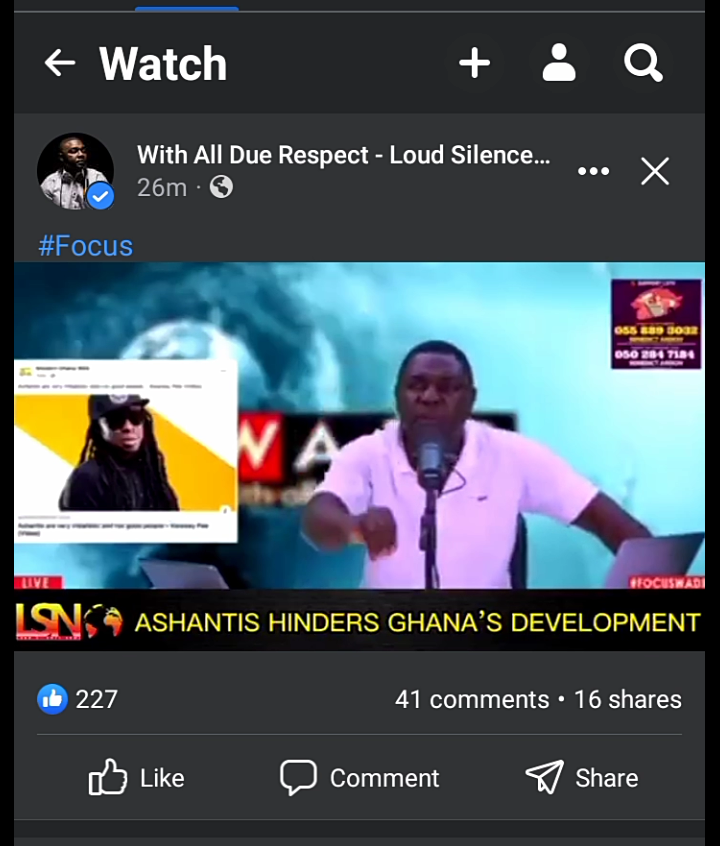 Our children were fathered by our driver, not my husband; a young lady opened up