Ahead of CAF draw for preliminary matches of 2022/23 CAF Champions League and Confederation Cup, a list of club rankings in Africa has emerged. Asante Kotoko was spotted in the list of over 70 teams while Accra Hearts of Oak were not seen. Aduana Stars were named among the clubs. 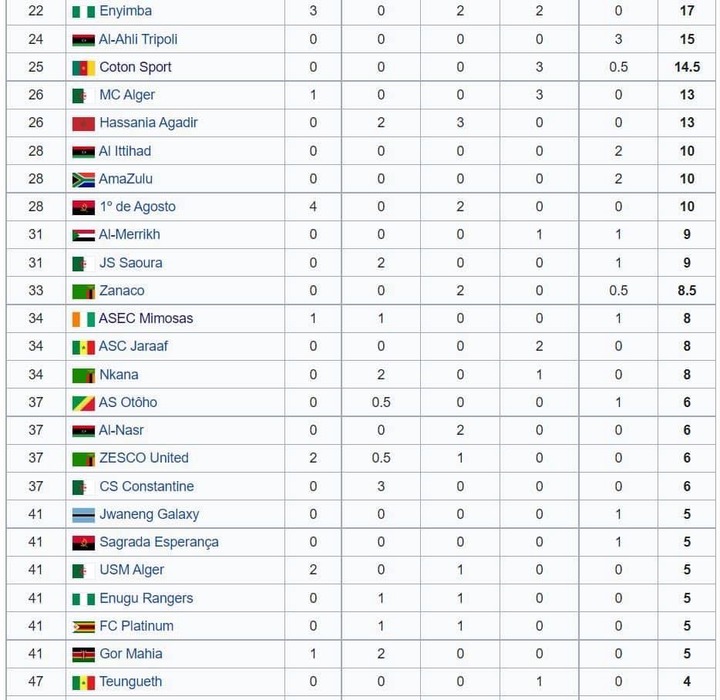 Al Ahly of Egypt are ranked first in Africa with 78 points based on permutations from 2018. They are the most successful team in African inter club competition. WAC of Morocco came second with 71 points, 7 points adrift of leaders Al Ahly. 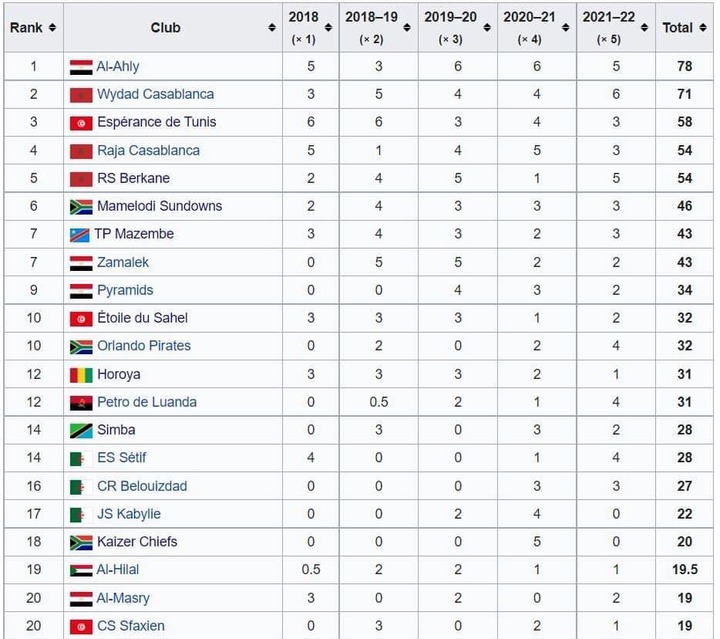 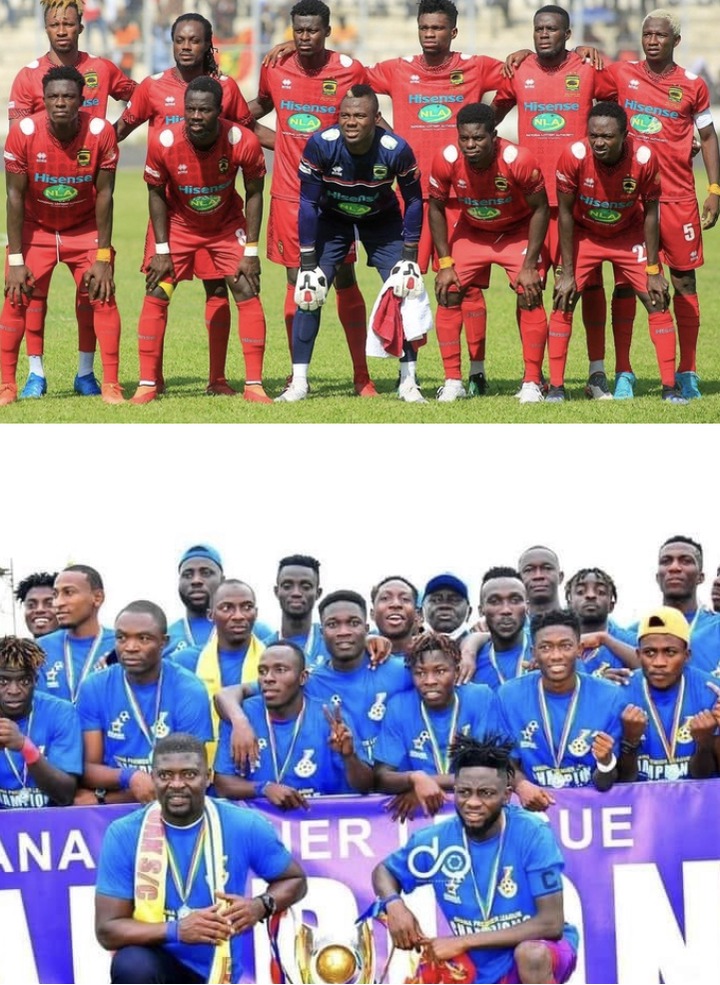 Other neighboring clubs were found in the list as Asante Kotoko of Ghana were spotted at 56th position with 2 points. They share same position with 9 other teams from different parts of the continent.

Accra Hearts of Oak were not placed on the rankings as they featured in CAF inter club competition last year.

Asante Kotoko and Accra Hearts of Oak will be representing Ghana in this year’s CAF Confederation Cup and Champions League respectively. Following the draw, both teams will know the opponents to come up against and prepare accordingly.