Asante Kotoko are getting themselves ready for 2022/23 season with one of the lethal attacking options in Ghana Premier League. The reigning league champions have added Ugandan forward Steven Mukwala to their fold. He has undergone medicals and is set to sign a two year contract with the porcupine warriors.

The arrival of Steven Mukwala means Asante Kotoko will have the services of George Mfegue and Frank Etouga in addition to that of the the new arrival.

Steve Mukwala is known for his scoring capabilities and that will be of huge benefit to the Kumasi-based club, which is scheduled for CAF Champions League, Ghana Premier League and Ghana FA Cup. 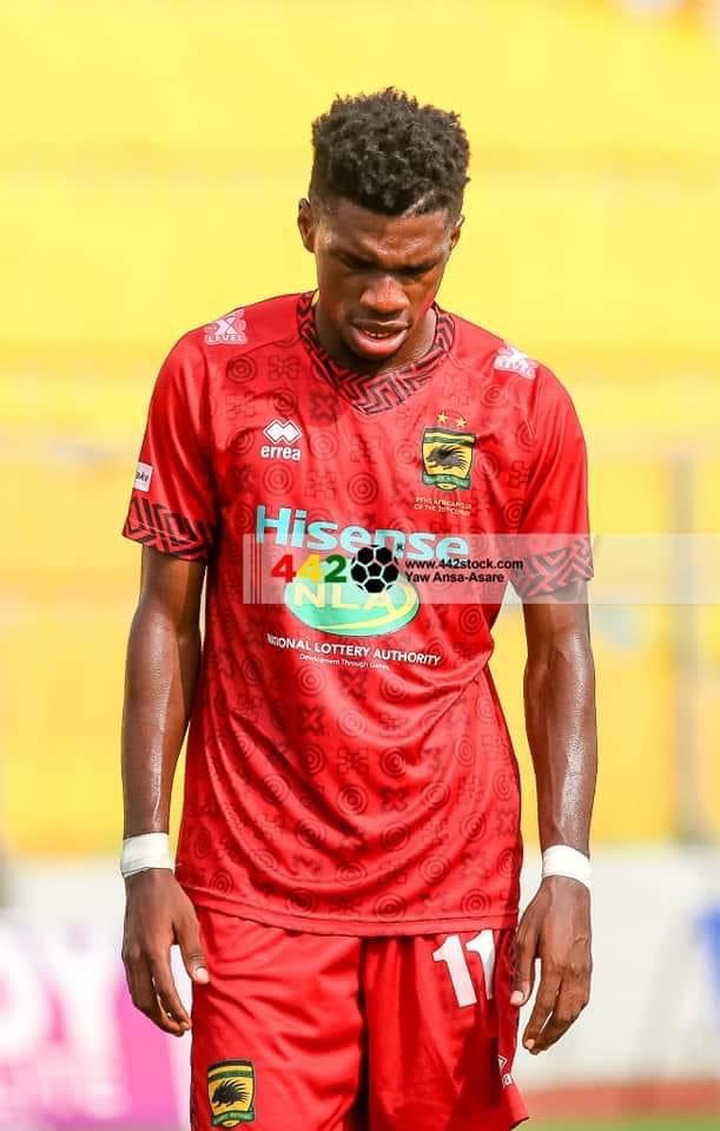 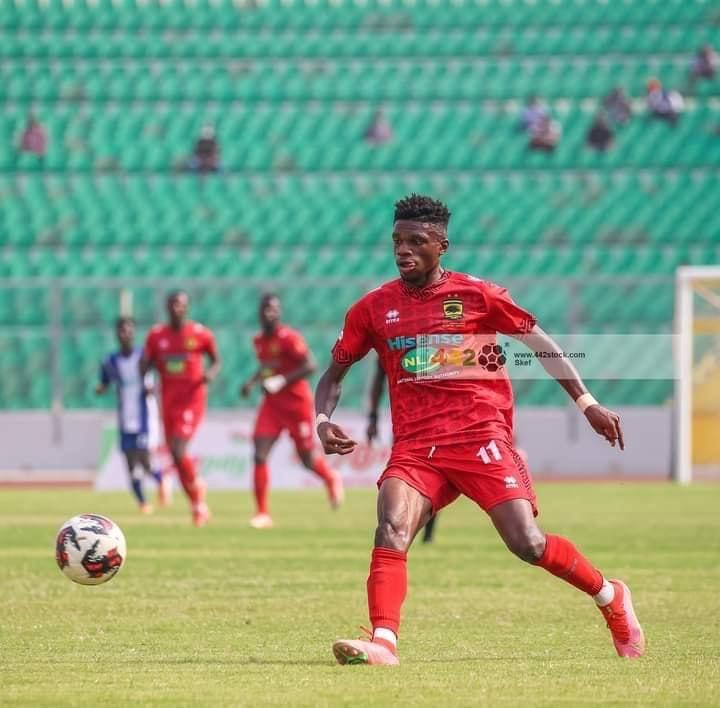 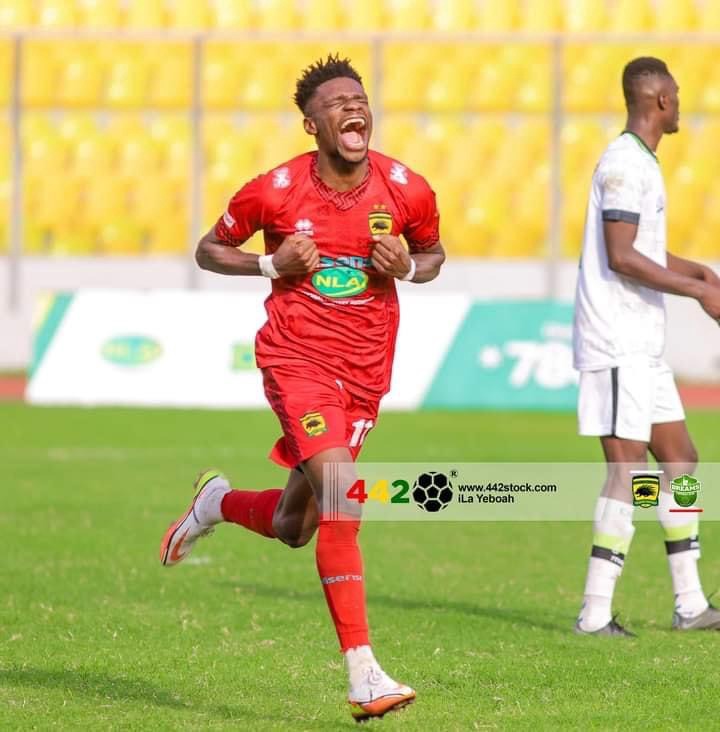 Frank Etouga and George Mfegue joined Asante Kotoko last season and proved their worth. The Cameroonian internationals contributed immensely to the club’s success of league silverware.

Frank Etouga was overtaken by Yaw Annor in the last round of matches in terms of goal scoring. The prolific attacker ended last season with 21 goals for Asante Kotoko. But for Yaw Annor’s 22 goals, Frank Etouga would have wrapped up the season as top scorer.

George Mfegue – on the other hand – laid vital assists that decided games in favor of the league champions. He has been pointed as a players that will be of enormous benefit to Asante Kotoko next season.

[Video]: I Will Speak The Truth; It Is Only NPP That Love Ghanaians – Nana Abrefa Boldly Stated.

Springboks smell blood against All Blacks at Ellis Park