The recent circulating news that has unexpectedly raised massive concerns across all social media platforms was when another news concerning the final arrest of a Ghanaian Prince’ in the United States of America (USA) finally popped up online. 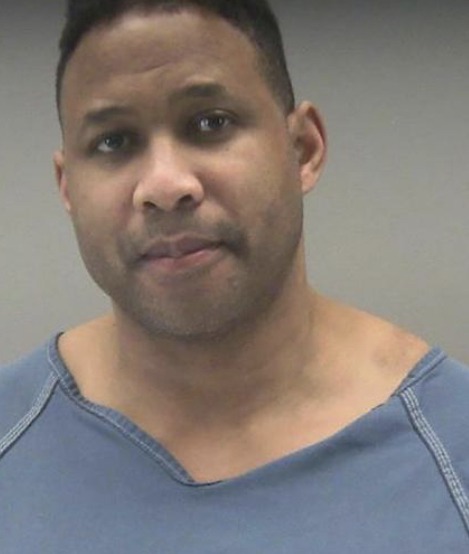 With respect to this, the accused, Daryl Robert Harrison who resided in Ohio in the United States of America and claimed to be a Prophet and Ghanaian Prince is set to face 20 years in prison when he is sentenced. 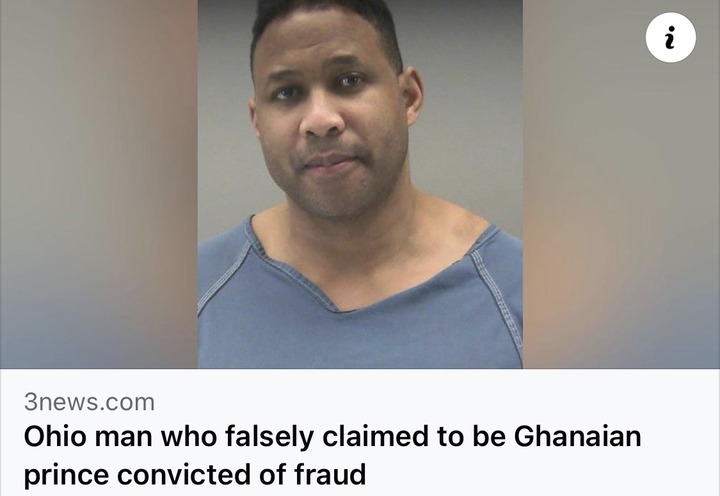 What are your thoughts after another ‘Ghanaian Prince’ who was also known as a renowned Prophet has been finally arrested and set to serve 20 years imprisonment sentence when found guilty that has raised massive concerns across all social media platforms even though most individuals claimed otherwise?