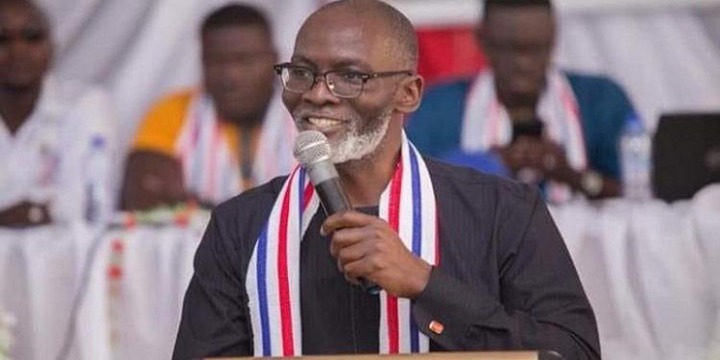 Gabby Otchere Darko, one of the key advisors to the governing New Patriotic Party has made some statements on his Twitter page about the Akufo Addo led government.

According to him, despite all the current economic crisis which have affected the revenue generation in the country, the government is still committed in doing the best for the country.

He added that bad roads in the country are being fixed, salaries are being paid to public sector workers despite these times of hardships. He also added that government is still committed to give funds to the youths to start their own businesses through the YouStart initiative.

Gabby Otchere Darko believes that Akufo Addo’s government must be commended because of what they have been able to do so far for the country. He also believes that the Ministry of Finance must also receive similar commendation from Ghanaians.

“The Akufo-Addo govt and, in particular, MoF, deserve the nation’s commendation for their handling of the economy in these most challenging times. Despite slump in revenues, bills are being paid, salaries, roads being fixed, & money found for programmes like YouStart” he posted.