The recent circulating news that has caused lots of reactions across all social media platforms was when the incumbent President, Akufo Addo was finally vindicated again over $430 million Covid support brouhaha.

Not long ago, the former President, John Mahama, and some members of the largest opposition party (NDC) boldly came out to accuse the Akufo Addo government for mismanaging the economy alongside some funds the country received from the World Bank to fight the covid19 pandemic but it seems the incumbent has been finally vindicated again.

Speaking in a recent interview with TV3 Network, the World Bank’s Country Director for Ghana, Liberia, and Sierra Leone, Pierre Frank Laporte unexpectedly revealed that, even though there were few issues in terms of Ghana’s finances during the covid pandemic, the world bank is satisfied with the government’s expenditure of the $430 million covid19 support. 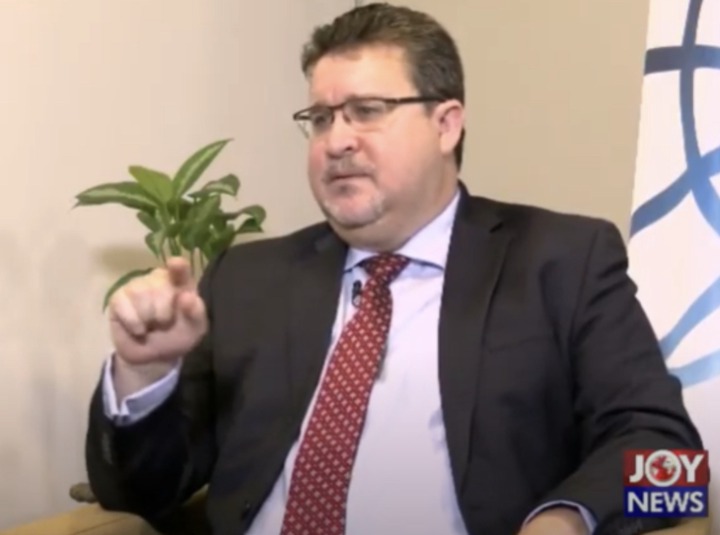 “We have done audits. There are always a few things here and there and some documentation that needs to be followed, but largely, speaking, we are very satisfied that our resources were spent in line with the procurement requirements that existed. All the funds for COVID were not spent. There were immediate things to be spent on, but there was also construction and procurement of equipment. We don’t feel that our resources have not been properly spent”, the World Bank’s Country Director for Ghana, Liberia, and Sierra Leone, Pierre Frank Laporte emphatically revealed. 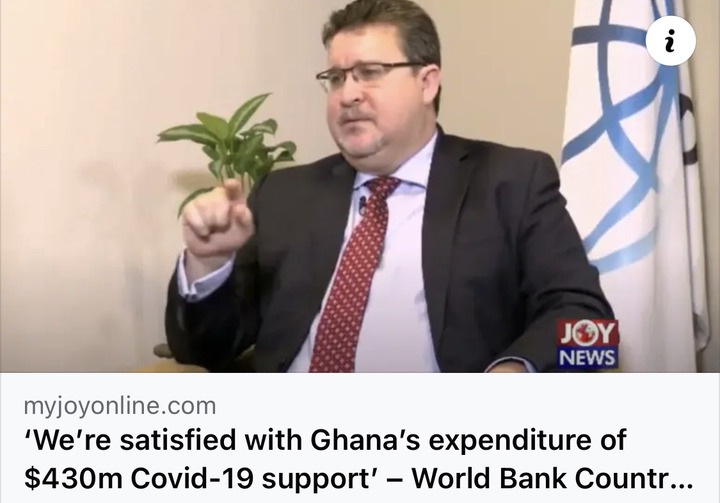 Do you think the Akufo Addo government never misnamed the economy alongside the $430 million covid support from the world bank as revealed by Mr. Pierre Laporte even though the members of the largest opposition party (NDC) claimed otherwise?

What are your thoughts after the incumbent President, Nana Akufo Addo’s government was finally vindicated again over the $430 million Covid loan brouhaha that has caused massive reactions online even though most individuals claim otherwise?