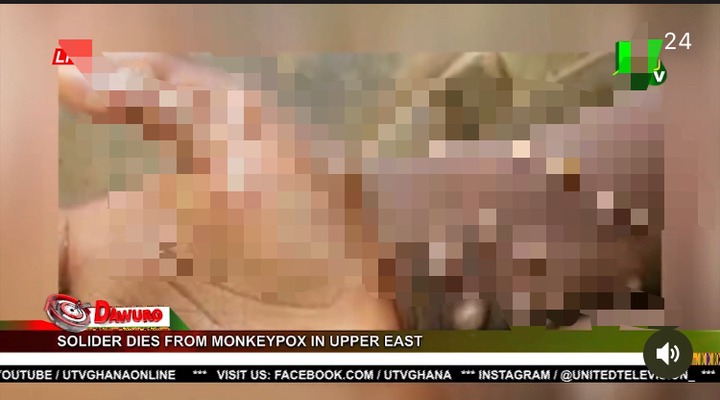 Monkey pox continues its slow progression in Europe, Australia, America and Africa. Monkeypox is caused by the monkeypox virus, a member of the same family of viruses as smallpox, although it is much less severe and experts say chances of infection are low.

The latest report from the Ghana Health Service reports 5 cases since May 24, 2022. According to new updates from the the service, a heavy duty soldier had died from the viral Monkeypox disease. The updated cases of Monkeypox have settled in Eastern, Upper East, Western, Northern, Central and Greater Accra regions. 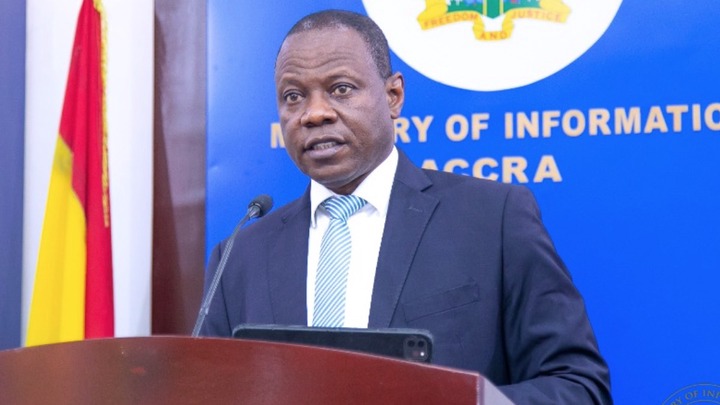 Not enough to give in to panic according to the authorities, especially since the cases which turned out to be positive, were isolated as quickly as possible.

According to the Director of Ghana Health Service Dr. Kumah Aboagye, there is no treatment for monkeypox now. However, he said there are vaccines available but not in Ghana. “But I don’t think we have reached a stage where we will call for vaccination in Ghana,” he said.

What are the modes of transmission of Monkeypox? 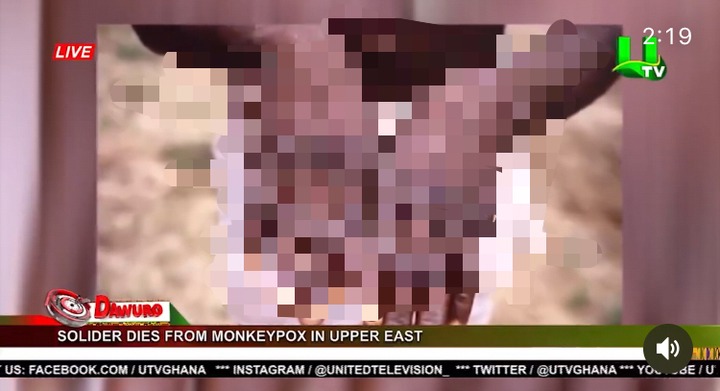 As a reminder, the incubation period of Monkeypox oscillates between 5 and 21 days while the disease heals itself, in 3 weeks maximum.

The virus is still in the study period, but if it is not considered a sexually transmitted infection (STI), it has mainly declared itself in men who have had sex with other men.

The disease is transmitted mainly by direct contact with mucous membranes or contaminated skin, which favors transmission during intimate moments. 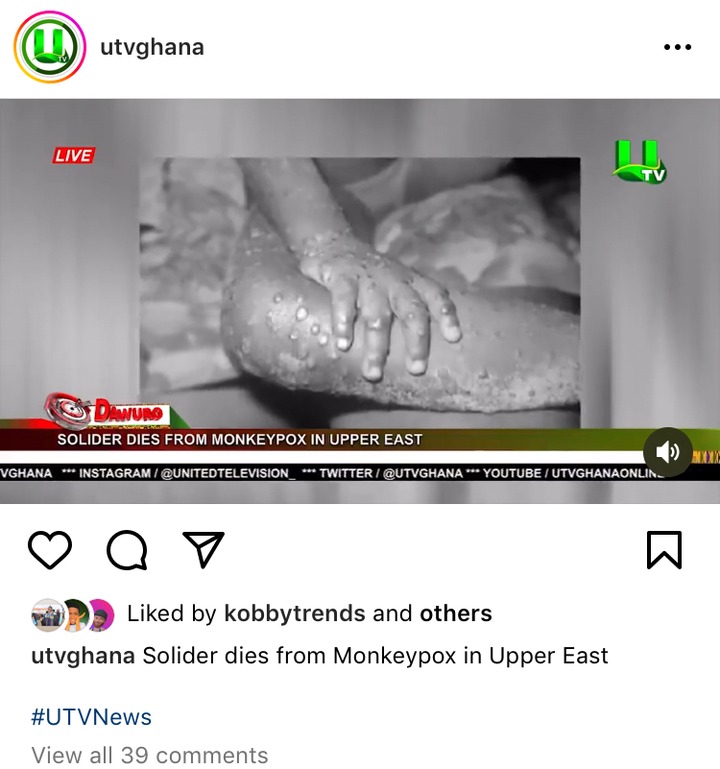 However, Anne Goffard, a virologist at the Lille University Hospital, explains to La Dépêche that “you would really have to stay more than two hours, without a mask, talking in front of an infected person” for this to happen.

Monkeypox can also be transmitted by indirect contact, i.e. by touching the sheets or clothing used by an infected person.

Content created and supplied by: Quik.news_ (via Opera
News )

Stylish And Astounding Organza Dresses Women Can Wear To All Gatherings