According To Research; Below Are The Forbidden Things For Any Typical Kenya Police Officers

Police officers in the country are not allowed to wear civilian clothing. When a cop is in uniform, he is supposed to wear it completely and not attach anything civilian to it. The provisions are included in Chapter 31 of the Service Standing Orders, or SSO for short.

WOMEN’S HAIR SHOULD NOT BE TOO LONG

According to one of the most recent directions issued by the Inspector General of Police, Mr. Hillary Nzioki Mutyambai, female police officers are not allowed to wear their hair past the collar of their shirts. They are also not allowed to wear much makeup.

This is one of the Inspector General of Police’s most recent directives. You are not permitted to air any of your issues online or on any social media platform as a police officer. This is to preserve the police service’s privacy. They are also not allowed to post videos of themselves dancing or doing anything foolish that could reflect poorly on them while in uniform. 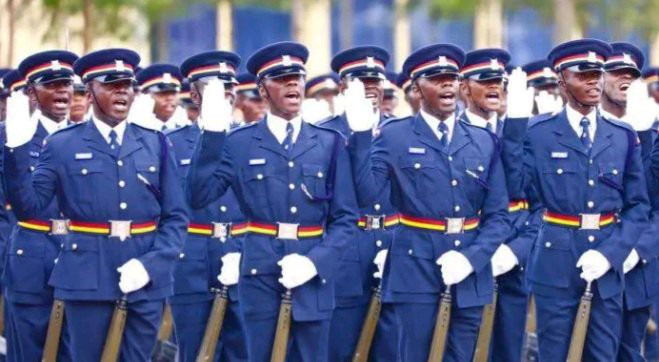 Unless the Inspector General of Police has given his permission, police officers are not obligated to testify in court.

A police officer is not allowed to appear in any commercials for any goods unless the Inspector General of Police has given his permission.

Did you know that having a tattoo while serving in the Kenya Defense Forces is legal? Tattoos are prohibited because they are thought to spread infections, and police officers are expected to be physically fit.

As a police officer, you are not permitted to strike or participate in any type of demonstration, legal or illegal. In reality, the police officer should be in charge of ensuring that no strikes of any kind occur that could endanger the peace. 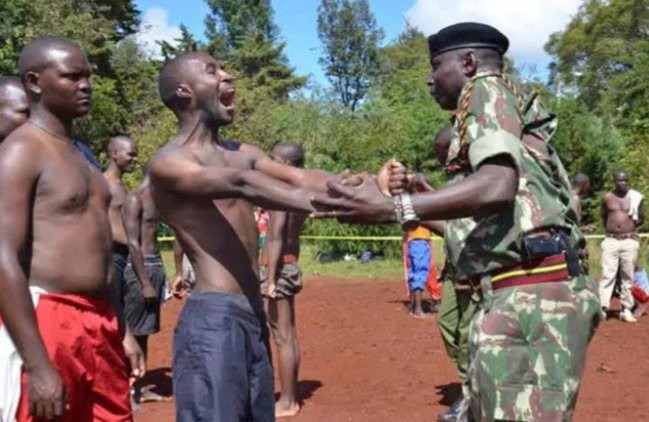 Most of you are undoubtedly already aware of this. Anyone who wants to work in the Kenyan Defense Forces must have all of their teeth.

As spelled out in the 31st chapter of the Standing Service orders, all of the rules are extremely explicit. As the need arises, more rules are frequently included and added.

Content created and supplied by: Asiamah001 (via Opera
News )