HomeNews3 New Key Changes That Has Been Made In The Premier League; Including Number Of Subs. Check Them.
News

The day has finally arrived. The Premier League is now back on our screens once again after the long wait. Most of us are aware of the numerous changes in personnel that has taken place in the Premier League. From the new players that have been acquired by different teams during the transfer window and the acquisition and extension of coach contracts and players contract.

But what else will be different in this season of the Premier League? Let’s take a look at three (3) new key changes that has been made in the league which you should look out for.

1. Taking the knee before kickoff.

The practice or ritual that became synonymous with pandemic football was taking the knee before the start of a match to show support for the fight against racism campaign. This practice has been in the system for the last two seasons, but now, players will no longer take part in the gesture at every fixture in 2022-23 season. Rather, players will take the knee before some selected and specific matches ; the first and last matches of weekends, Boxing Day and cup finals. There will also be dedicated No Room for Racism gameweeks in October and March. 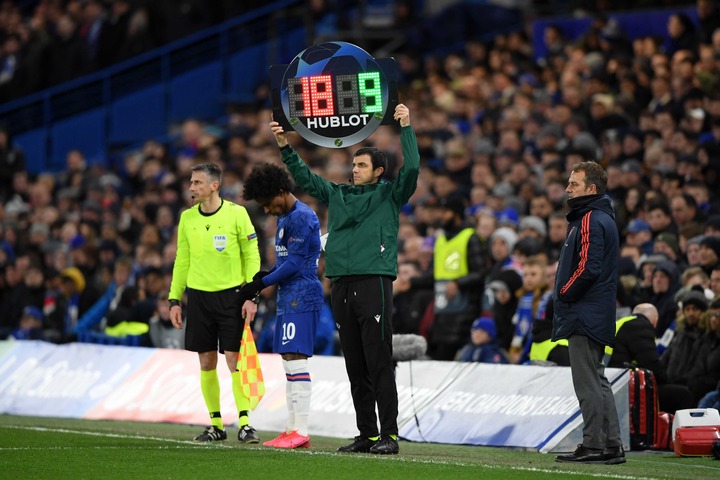 After lockdown in the Covid-19 era, Premier League clubs were given the opportunity to make five substitutions per game in order to help the workload on their squad. However, this rule was later taken out, despite the majority of football clubs begging that the rule should not be scrapped. Fortunately now, the five substitutes rule has been brought back into play. Teams will be able to make changes at three points in the game, not half-time. 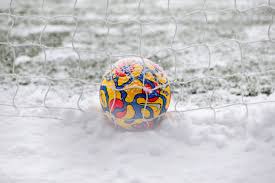 For severs years, the Premier League management has turned a deaf ear to the numerous talks about implementing a winter break during the football season. Thankfully, it has finally been approved due to courtesy of the World Cup. The tournament in Qatar means that there will be no fixtures between November 13 and December 26. Clubs have been granted permission to play friendly matches in this six-week period, while many are likely to jet off to warm weather training camps.

What do you think of these new changes in the league? Kindly share your thoughts and opinions in the comments section below.

Content created and supplied by: Caesar (via Opera
News )