HomeNews2022/23 Bundesliga Team of the Week After Round 7
News

Bundesliga’s Round 7 wrapped up its action on Sunday, which means the Team of the Week based on the highest-scored statistics.

Borussia Monchengladbach are the standout side this week, as three of their players were featured – the most by any team and Jonas Hofmann – the Player of the Week.

The 30-year-old was rated at 8.8 after bagging his first brace of the season in his side’s 3-0 win over RB Leipzig at home alongside 5 key passes, 7 shots on goal and pass accuracy of 85.7% – a real spear in the final third. 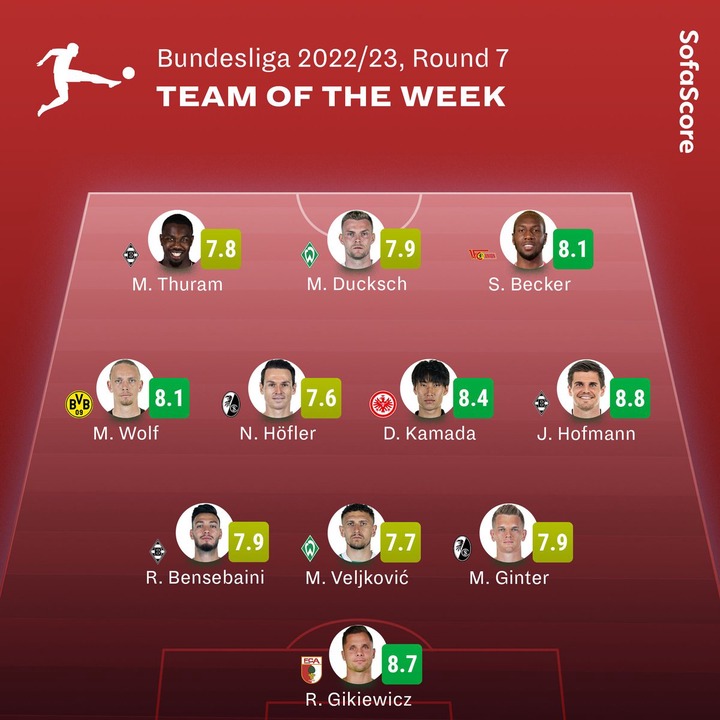 Following this week’s revealed team, for the first time this season, no Bayern Munich player made it. 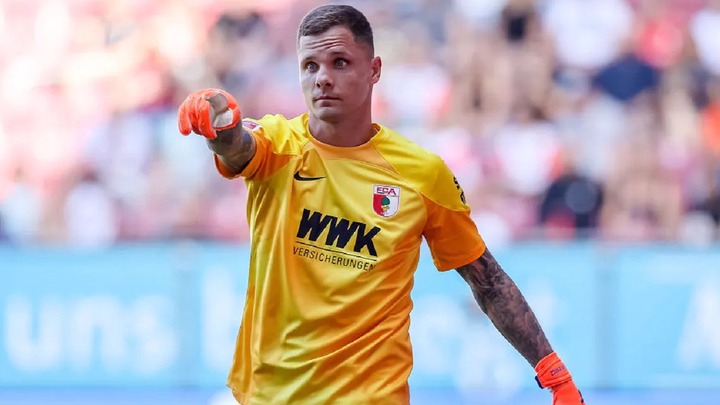 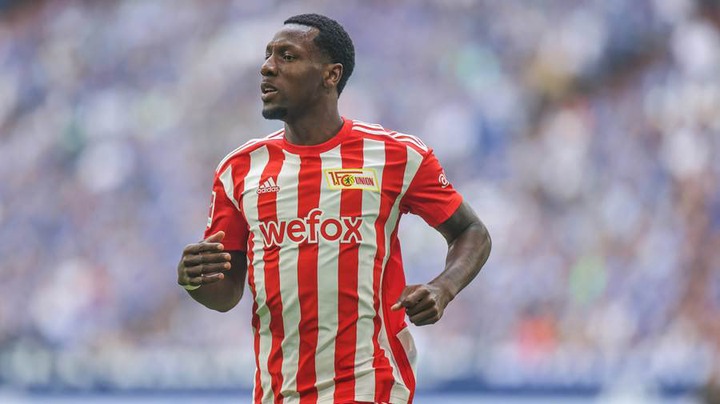