HomeEntertainment20 Ghanaian fishermen have been jailed in Nigeria for marijuana trafficking.
Entertainment

20 Ghanaian fishermen were each given a one-year prison term by a Federal High Court in Lagos State of Nigeria on yesterday for bringing 13.670 kilograms of marijuana, also known as cannabis, from Ghana to Nigeria.

According to news reports from earlier today, Justice Nicholas Oweibo found them guilty of the charges of conspiracy and unlawful transportation of the drug and sentenced them. They were sentenced on Thursday, August 4, 2022.

On January 14, 2022, the convicts were apprehended with the drug that had been transported from Ghana into Nigerian territorial waters.They were charged with conspiracy and illegal transportation of a controlled substance. 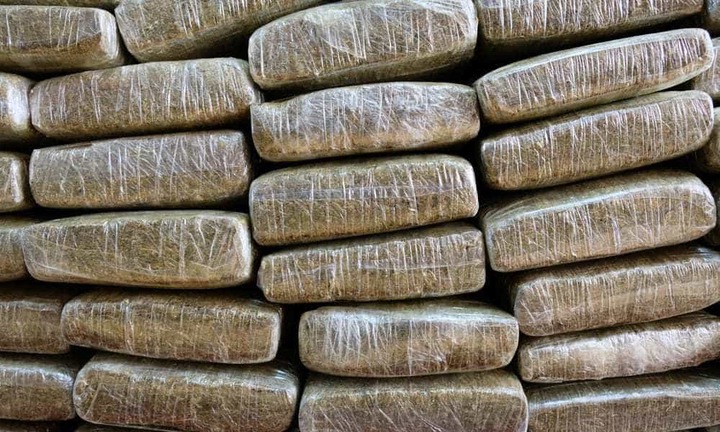 Mr Fingere Owen, the prosecutor, told the court that the offenses violated and were punishable under sections 11(b) and 14(b) of the National Drug Law Enforcement Agency Act Cap. N30, Laws of the Federation of Nigeria 2004.

The defendants entered guilty pleas to the charges. Following their guilty pleas, the prosecutor went over the case facts.

Owen also presented some exhibits and urged the court to convict and sentence them in accordance with the sections with which they were charged.

The court was informed by the defendants’ attorneys, Mr. Uche Okoronkwo and Calistus Onyewueke of Minerva Legal Practice, that all of the defendants were first-time offenders with no prior criminal histories.

Okoronkwo testified before the court that his clients were fishermen hired by an alleged client who withheld the contents of the bag from them.

According to reports, Justice Oweibo sentenced them to one year in prison each. Additionally, the judge ruled that the sentence should start on the day they were arrested.

However, he mandated that the convicts forfeit the boat used to smuggle the illegal substance to the federal government and pay N50,000 each in lieu of sentence.

Content created and supplied by: Bronzeman (via Opera
News )

Do Not Shave Your Private Parts Whenever You Notice These