Such matches are played in order to get to know the strength of your countries national football team. It also helps to know the quality of your football players and the positions that they are good at.

This year, because of the world cup tournament yet to be played in Qatar, the FIFA has approved the 32 qualified countries to go out there and battle in football with different countries to see their strength.

As we wait for the other countries to play their matches, i bring to you about two best premier league footballers who have scored a goal in the world cup friendlies;

Son Heung-min is a South Korean professional footballer who plays as a forward for premier league club Tottenham Horspurs and captains the South Korea national team. He was born on July 8, 1992 in Chuncheonsi, South Korea. 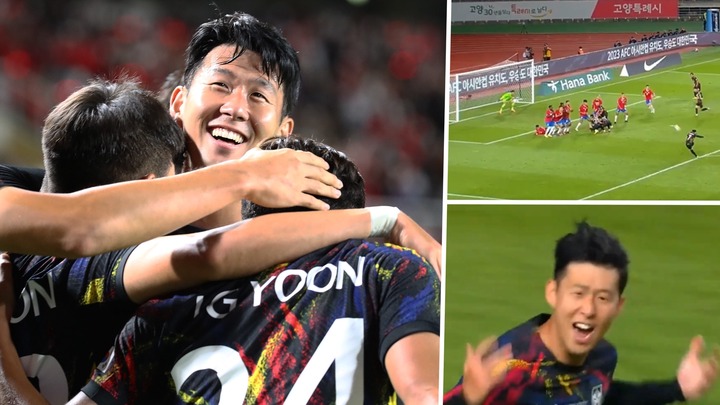 Today, in the world cup friendly match that took place between South Korea and Costa Rica ended in 2-2 draw. Among those who scored the goals for both teams, come Son Heung-min a top football in the premier league in England. He netted a free kick in the 85th minute of the time duration. 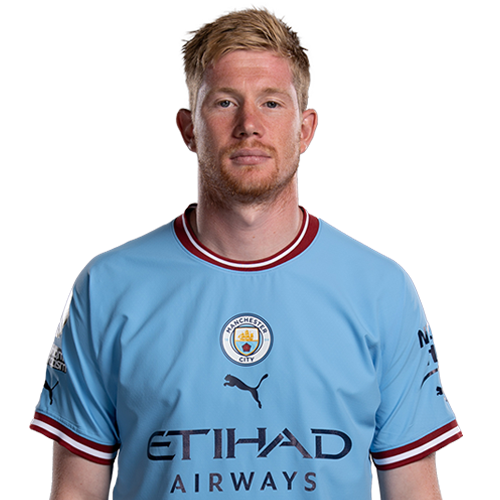 Kevin de Bruyne is a Belgian professional footballer who plays as a midfielder for the premier league club Manchester City and the Belgium national football team. He was born on June 28, 1991 in Drongen at Ghent, Belgium. 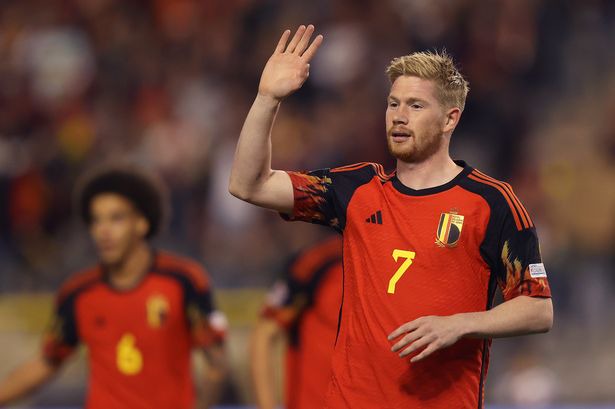 What is your take on the fact that, son and Kevin have netted a goal in the world cup friendlies?

Sylvester Stallone & Jennifer Flavin: BACK TOGETHER One Month After Filing For Divorce!