Football is meant for everyone. Some go to school to learn how to play football in order to become a professional footballers. Others also join football clubs in their youth stage in order to make it their career for life. Those people who attend football school are normally branded with the name football academy.

A lot of the professional footballers in the world commenced their football career in a particular football club Junior team. Others also were bought from football academy.

I bring to you in this article, two professional manchester City footballers who once played for Benfica Junior football club.

Joao Cancelo is a professional footballer who plays as a full left back for Manchester City. He once played for Benfica Junior football club. He made many appearances in the club with great achievements. Joao Cancelo had the chance to also play for the Benfica senior football club. It all happened during the 2012 to 2015 football seasons. He recorded three goals in 52 appearances. 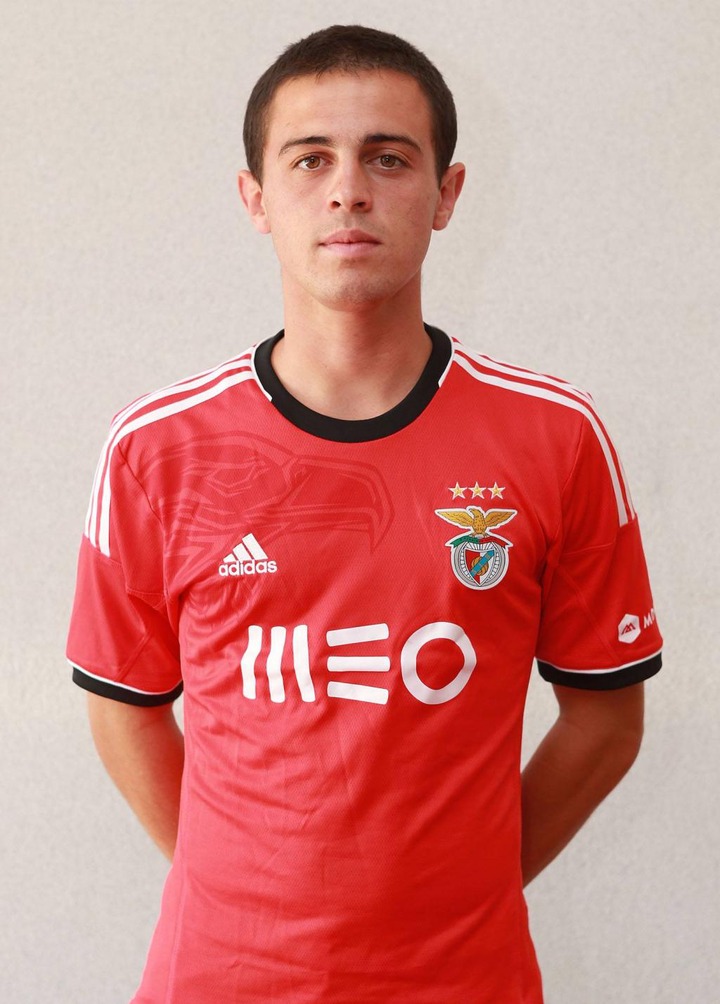 What do you think about the fact that, both of them have come a long way in life as footballers?

19 Android Settings You May Not Know About